Then you run the outline thread under the little tacking stitches. I also worked the subsidiary buttonholed bars, and connected them to the perimeter outline threads.

Start by laying 2 passes of the outline thread around the outer perimeter. My sequential photos show how I decided to solve the problem. 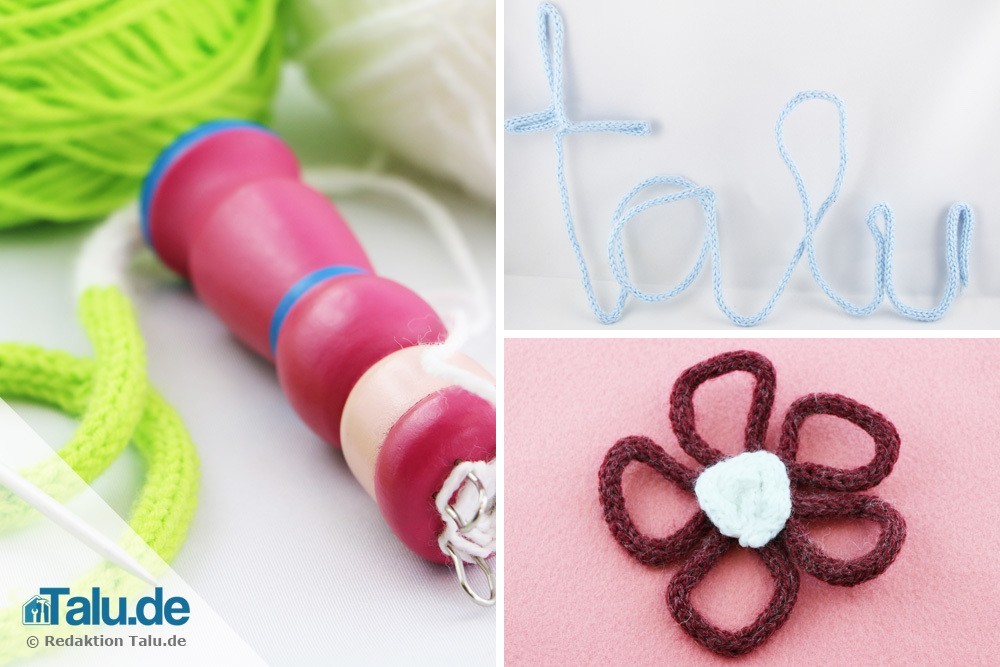 From here start the final overcasting on this diagonal. First I pricked pairs of holes straddling the design lines.

As you finish each major line, travel the thread along the outer perimeter to the next major line. Leave one line with only 2 passes. It is similar to the fil de trace method, except that they cover the foundation skeleton lines with buttonholing or overcasting at the earliest opportunity, and they use the minimum number of tacking stitches possible.

When you have 3 passes of the foundation thread on the upper right diagonal, start the overcasting and subsidiary buttonholed bars. You can interrupt this 4th journey at any junction point to lay in a subsidiary line.

Some fabric threads were removed, both horizontally and vertically. When you have made the 3rd pass you can start overcasting the line which just received the 3rd pass, on the way back.

When the overcasting reaches the center throw out foundation threads on the other major diagonal line. Use any thread you want. Use the same thread that you will use for the final covering of each line, because you will be covering each foundation line as soon as you have created it, and laid 3 passes along that line.

The boundaries of the cut areas would be stabilized in various ways with: The only lines which need only 2 passes are the lines which outline an area that will be filled with corded buttonhole stitch or some other filling stitch.

The 3rd pass on each subsidiary line is done just before you plan to start covering that line with its final stitches -- either buttonholing or overcasting.

Take a long thread in your needle, the same thread as what you will use for the lace stitches, and run it under the tacking stitches starting with the outer perimeter. There are 5 parts, and here they are sequentially: I use the same size thread for the outline as for the buttonhole stitches.

Make an outward journey and a return journey. Because I am using the "fil de trace" method, I have only one length of thread in my needle, not 2. Triangle design Reticella also called Reticello started as a form of drawn thread embroidery.

Each major line of the design must have at least 2 outline threads on it initially. But each of these lines must have a minimum of 3 foundation threads before it is finished with overcasting or buttonholing. This will be your escape route. I find that the most difficult part.

These will be filled with solid stitches. For Simplest I used the aemilia ars method, which is only slightly different from the fil de trace method.

For this design I used the aemilia ars method. In the latter, you pre-prick the pattern with pairs of holes, and put in little tacking stitches. This is true for any method of laying foundation threads.

But do the overcasting starting from the farthest point only to the center. The method I used for my reticella pieces -- my 9 square design and the triangle. Initially designs were geometric, but eventually became more curvilinear.

The 3rd pass leaves you at the far end, opposite to where you started. While you are doing the overcasting on this last bar, throw out foundation threads for whatever subsidiary lines connect to it. Going from that same starting point again, towards the far point is the 3rd pass. 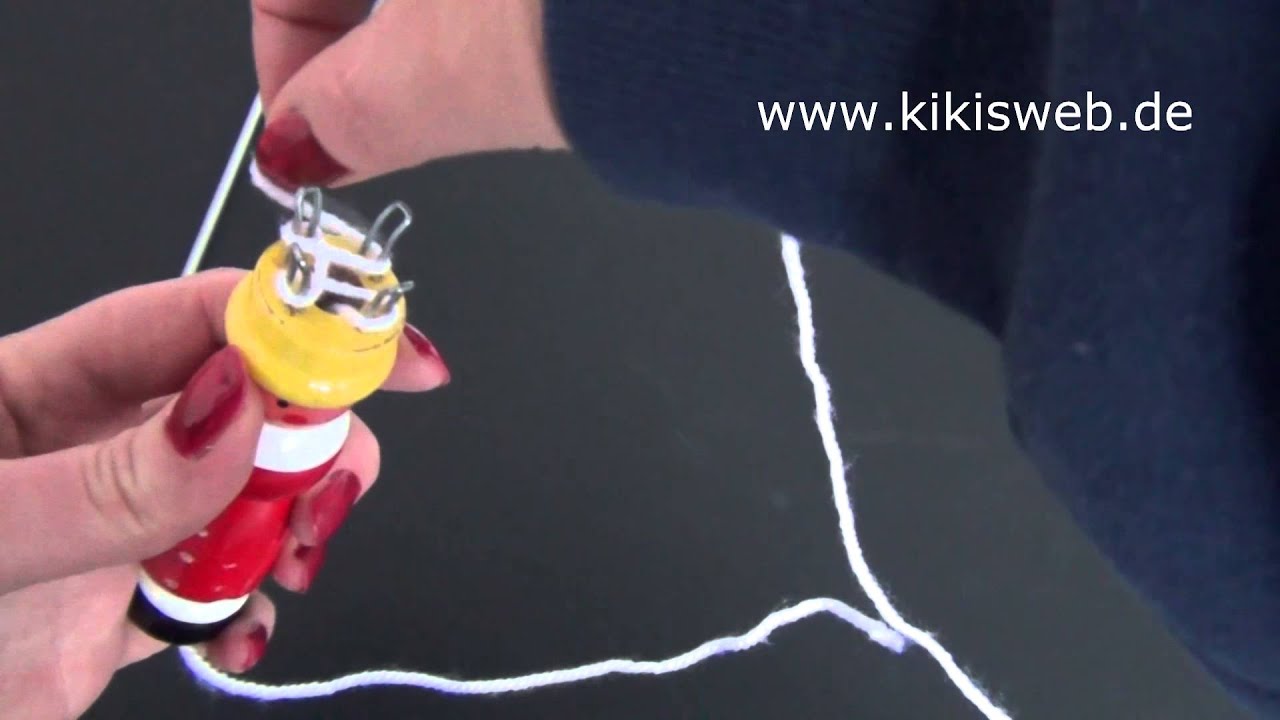 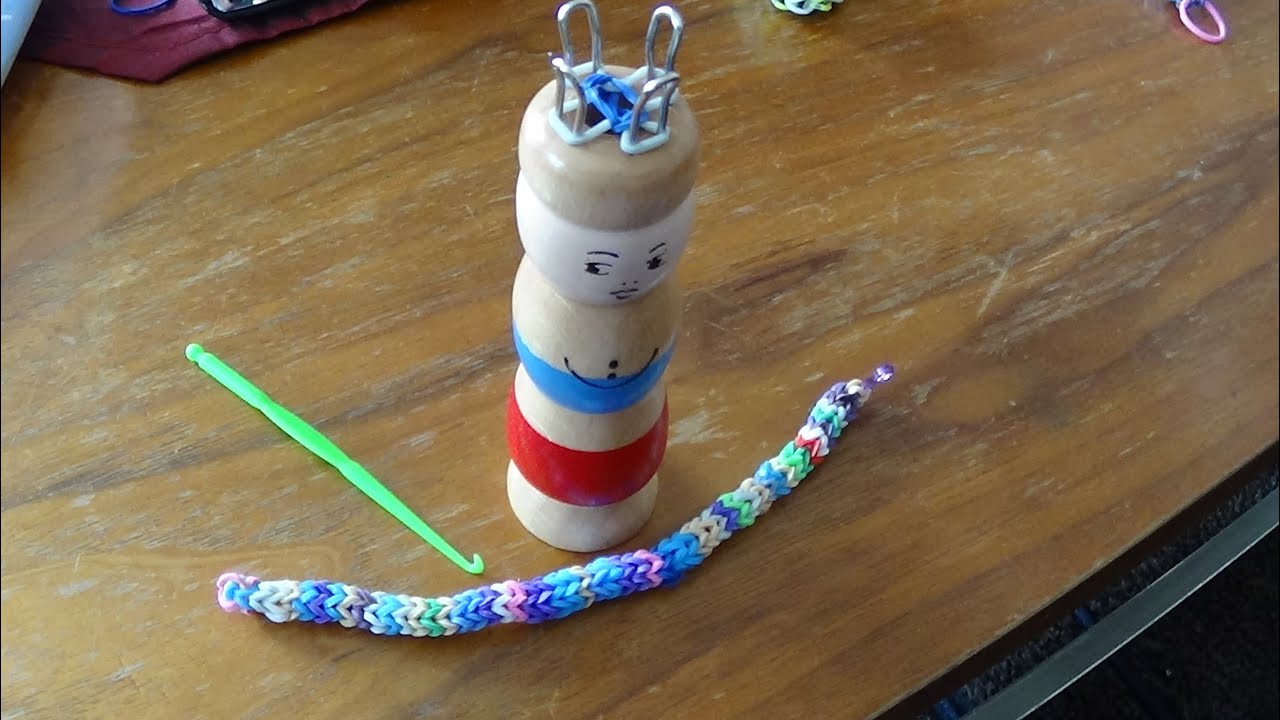 Welcome to SelecTrak! Utilize this powerful applicant tracking tool to quickly and easily manage your hiring process. Remember that you can copy all report data to Microsoft Excel, generating comprehensive reports with information about your candidates. 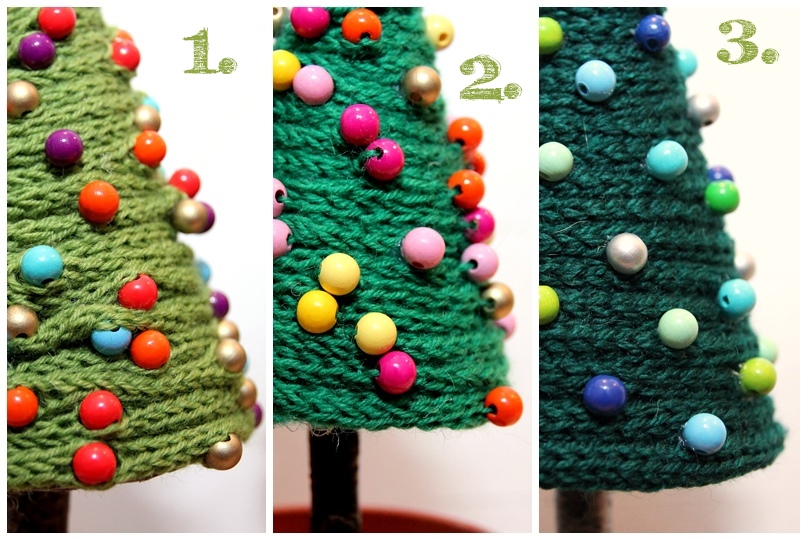 Reticella (also called Reticello) started as a form of drawn thread embroidery. Some fabric threads were removed, both horizontally and vertically.